The objectives of the society are: -

Members :  All Secretaries of Students’ Union

On 25th January, 2018 the Dramatic Society staged the Drama ‘Sakunir Pratisudh’ written by famous Assamese Dramatist Ganesh Gogoi. Faculty members and students of the college acted in the play and it was performed in the college auditorium. 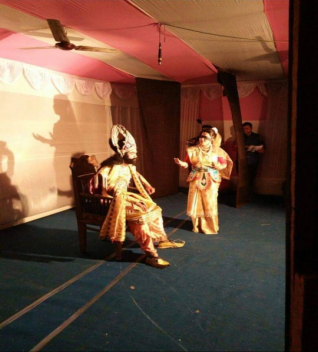 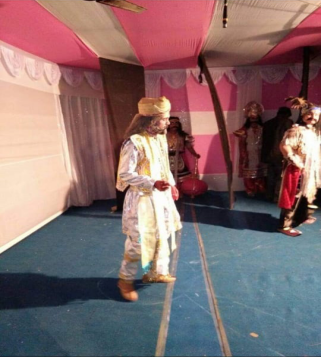 On 29th January, 2019 we the Dramatic Society Performed the drama ‘Karengar Ligiri’ written by famous Assamese Dramatist Jyotiprasad Agarwala. Faculty members and students of the college acted in the play and it was performed in the college auditorium. 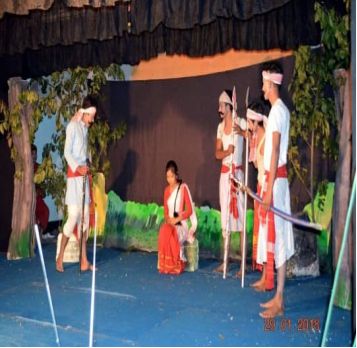 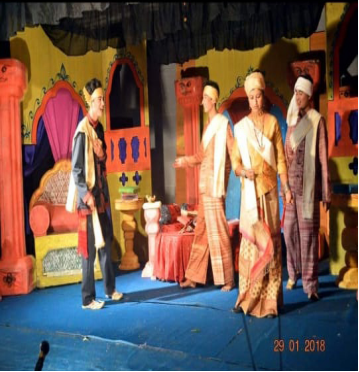 In order to provide a platform and to showcasing the dramatic skills of the students, the dramatic society of the college in this session proposed to stage four One Act Plays. Besides, it was also proposed that all the four plays would be directed and acted by students only. Accordingly, on 22nd August, 2019 four One Act Plays were staged under the able directorships of students and successfully performed by students in the college auditorium. 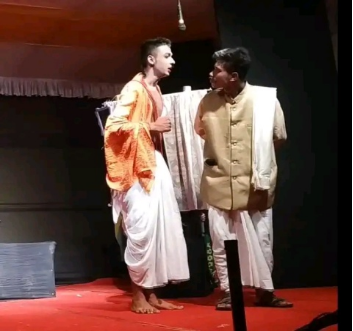 Scenes from the One Act Play “MOKORA”  In the scene Subhas Saikia, Gokul Handique and others 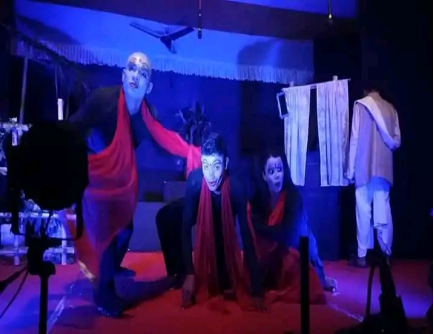 A scene from the One Act Play “MOKORA”

In this session, with a view of providing exposure to dramatic art and skills, the Dramatic Society of L. T.K. College proposed to stage play named ISWAROR XONDHANOT acted by the members Rudraksha, a renowned dramatic unit located in Bihpuria. The play was staged on 11th May, 2022. 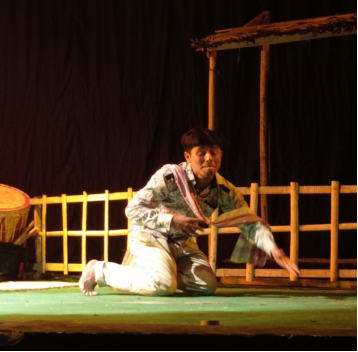